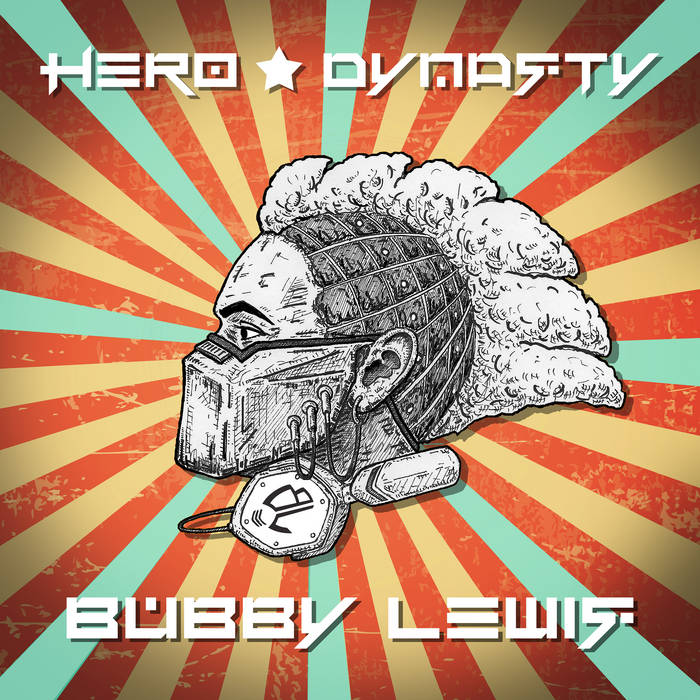 Bubby Lewis began playing the bass at the age 14. A son of a pastor, his first performance in front of an audience was at his father’s church in Flint, Michigan. During those early years, Bubby realized his love and passion for music would lead him forward.

Bubby made his way to Los Angeles to attend video game design, only to find that he was not enrolled in the school. And so music it was; alone in the competitive world of A-List players Bubby’s positive attitude and drive to learn and succeed soon led him to real connections and acceptance from one world class artist to the next. Bubby went on to work with Snoop Dogg, Snoop Dogg, Dr. Dre, Lupe Fiasco, Jhene Aiko, Tha Game, Kim Burrell, The Clarke Sisters, AI, EXILE the Second, Stevie Wonder and many others.

His first solo album hit in 2017; 1UP! Adventures & Quests Episode III chronicled his journey from Flint to LA, from the church to the secular music world. Sure to put his unique twist on the album, Bubby included references to his love of Japanese anime, comic books, video games and ‘all things nerdy’.

On July 19, 2019, Robert Bubby Lewis will release Hero Dynasty via Ropeadope, joining many of his friends and peers as a member of the independent artist community and delivering a project that does much more than show off his chops on the Bass. Hero Dynasty is a reflection of the man, complete with electronic sounds and expressive Jazz solos. What sets the album apart and makes it compelling to anyone with ears are the songs. Yes, through collaboration with many special guests (Jhene Aiko, Josef Leimberg, Taku Yabuki, Brandon Coleman, etc) Bubby Lewis presents an array of songs that explore his interests without self indulgence. Songs that one can relate to regardless of setting - a perfect example being the lead single Miss & Love with Jhene. A statement on love, of those that have passed and those that have left or been left behind, Miss & Love beautifully expresses a feeling that we all know. Throughout the album, one can sense and appreciate the world of reflection and kindness that Bubby lives and strives for, leaving you with a sense of peace.

Bandcamp Daily  your guide to the world of Bandcamp

Serena Cherry debuts her black metal project, plus a Pick from the Crypt block from Svalbard